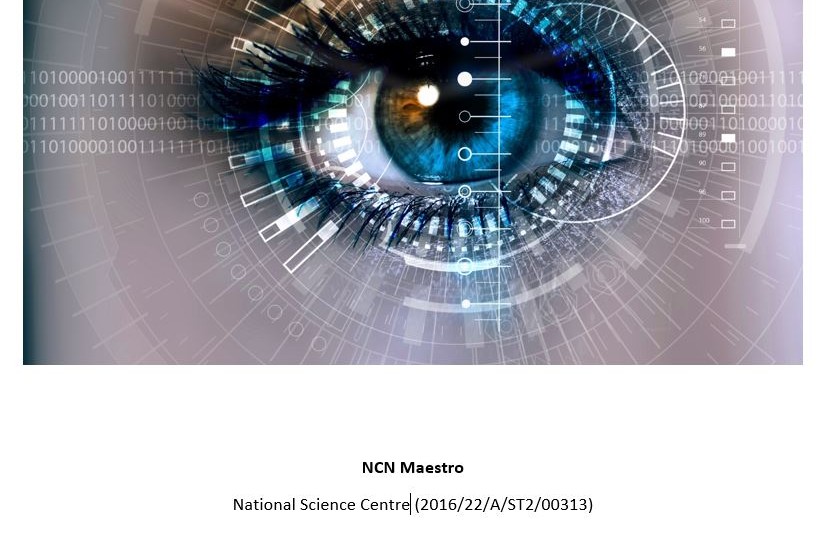 In this project, we proposed a new approach to control the coherence of light used in imaging. This novel idea, which we verified experimentally, was used to image the skin, cornea and retina of the human eye in vivo. As a result, we created a new method for imaging biological objects, which we called spatio-temporal optical coherence tomography (STOC-T).

In our work, we carried out basic research by introducing a specific model of light scattering using the statistical properties of light (spatial and temporal coherence). We proposed experiments to verify the correctness of the introduced model. A laboratory set-up was also created based on the experimental setup demonstrating the capabilities of the new method in biomedical imaging. We demonstrated the feasibility of the new method for in vivo imaging, which confirmed the validity of the theses put forth in this project.

We demonstrated the practical effects of our research by imaging the human eye. For corneal imaging, with STOC-T we were able to significantly increase the exposure time without exposing the deeper, delicate retina. At the same time, it allows us to maintain a high power density of light so that we can see very little backscatter from the cornea. In addition, the volumetric nature of the collected data allowed us to optically "flatten" the curvature of the cornea and obtain exceptionally sharp images of all the layers that make up the cornea across the entire cross-section. This is not an easy art, because the transparency of the cornea, although it allows one to look inside the eye, does not at all facilitate the examination of the eye itself.

In the case of retinal imaging, we have shown that we can penetrate deeper into areas under the retina that previously could not be imaged. In particular, using STOC-T for retinal imaging has allowed us to reconstruct the morphology of the cones in the human eye. In addition, by using a super-fast camera that captures tens of thousands of frames per second, we can capture images instantly.  Our STOC-T method allows us to capture the retina in a fraction of a second and record all its depth in extremely high, unprecedented resolution. The patient doesn't even have time to blink, and his eye is already imaged, and with an accuracy that allows us to see even individual cells. And even if the subject were to move his or her eye, the device, or rather the computer, would compensate for the movement, still producing a sharp image. In addition, our camera has no moving parts, and thanks to the phase modulation of the laser beam, we can use higher powers without harming the deeper tissues of the eye.

From chaos to complex order

Shocking paint – let’s get cell in