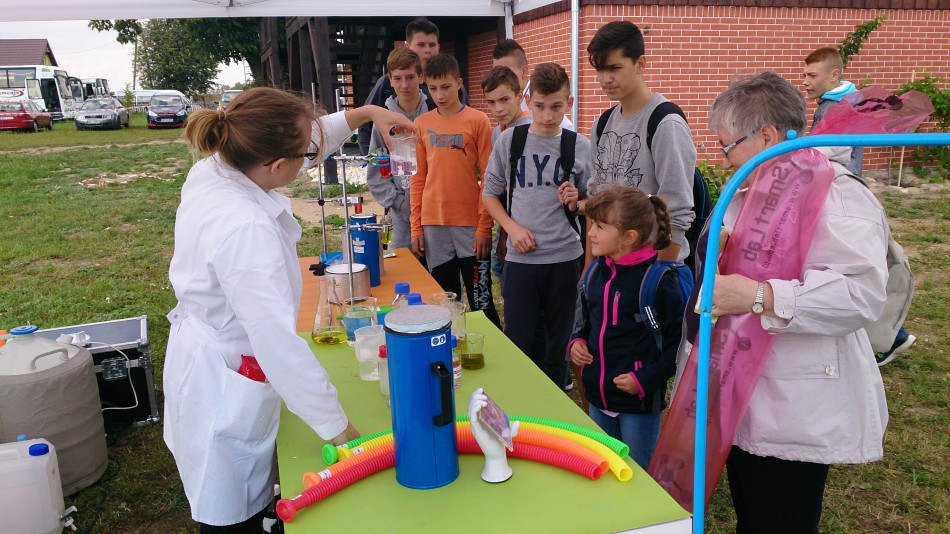 On April 5, 2018, we participated in the 4th edition of the Science Picnic organized in Nidzica. The picnic was organized mainly by students and the management of the Nicolaus Copernicus School in Nidzica, in cooperation with the local authorities [City Hall]. It took place in a modern sports hall, among the exhibitors there were many different institutions from Nidzica, but also from the University of Warmia and Mazury in Olsztyn. The whole event lasted about 4 hours and hosted several hundred young guests.

The Institute was represented by Dr. Roman Luboradzki and Aleksandra Kapuścińska-Bernatek. They presented experiments in the field of optics, color mixing, [Benham's and Newton's discs]. Participants could also experiment on their own and create a Benham disc according to their own design.

Dr Luboradzki also gave a short interview for the local TV Mazury, talking about our stand and programs, as well as the Institute itself and the research conducted. 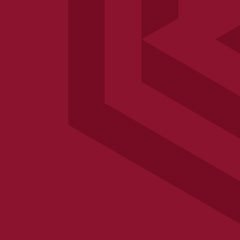 "The Glass and Eye" competition